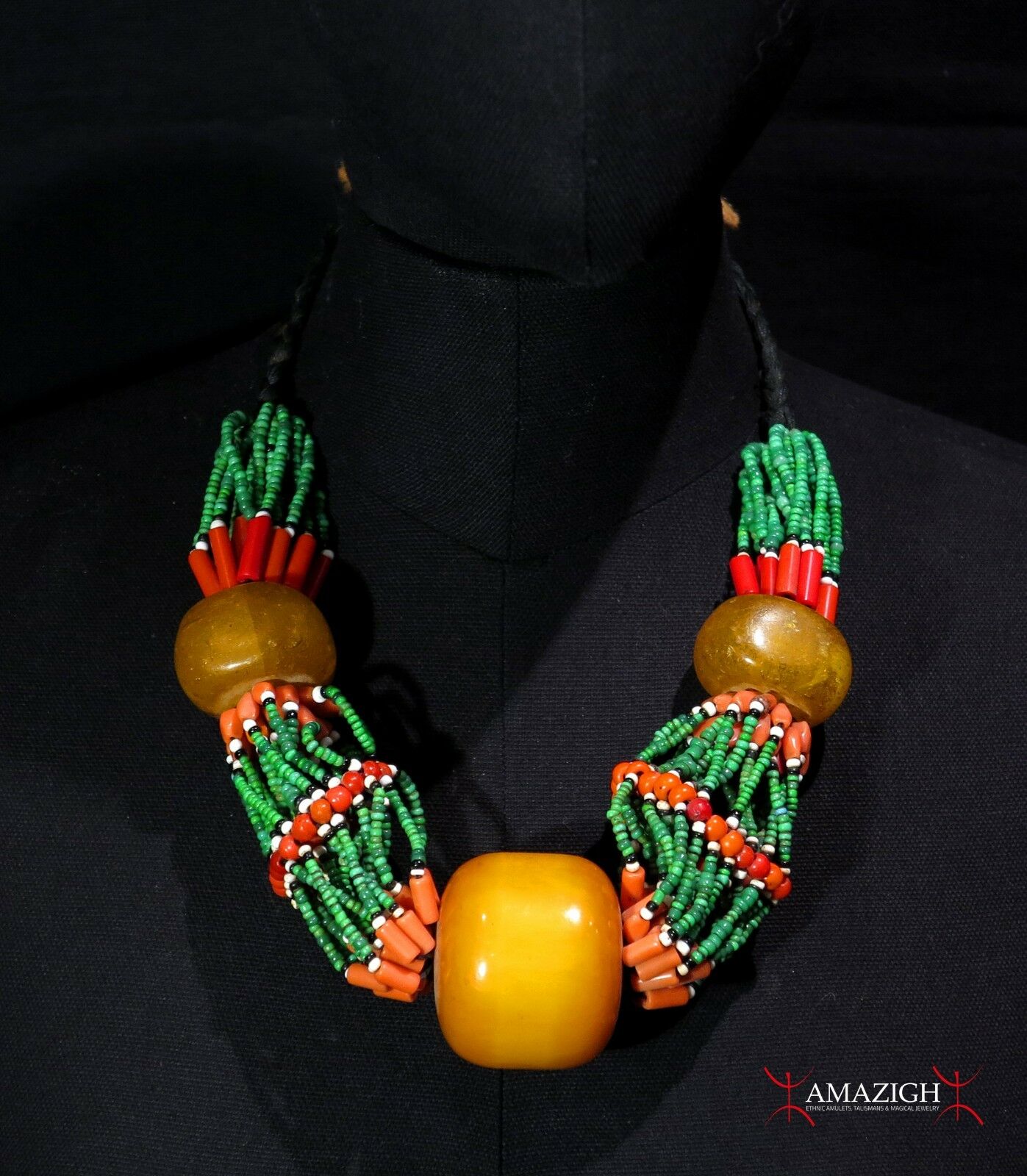 Many Berbers call themselve22s some variant of the word imazighen (singular: Amazigh), possibly meaning “free people” or “free and noble men”. Today, most Berber-speaking people live in Morocco and Algeria.