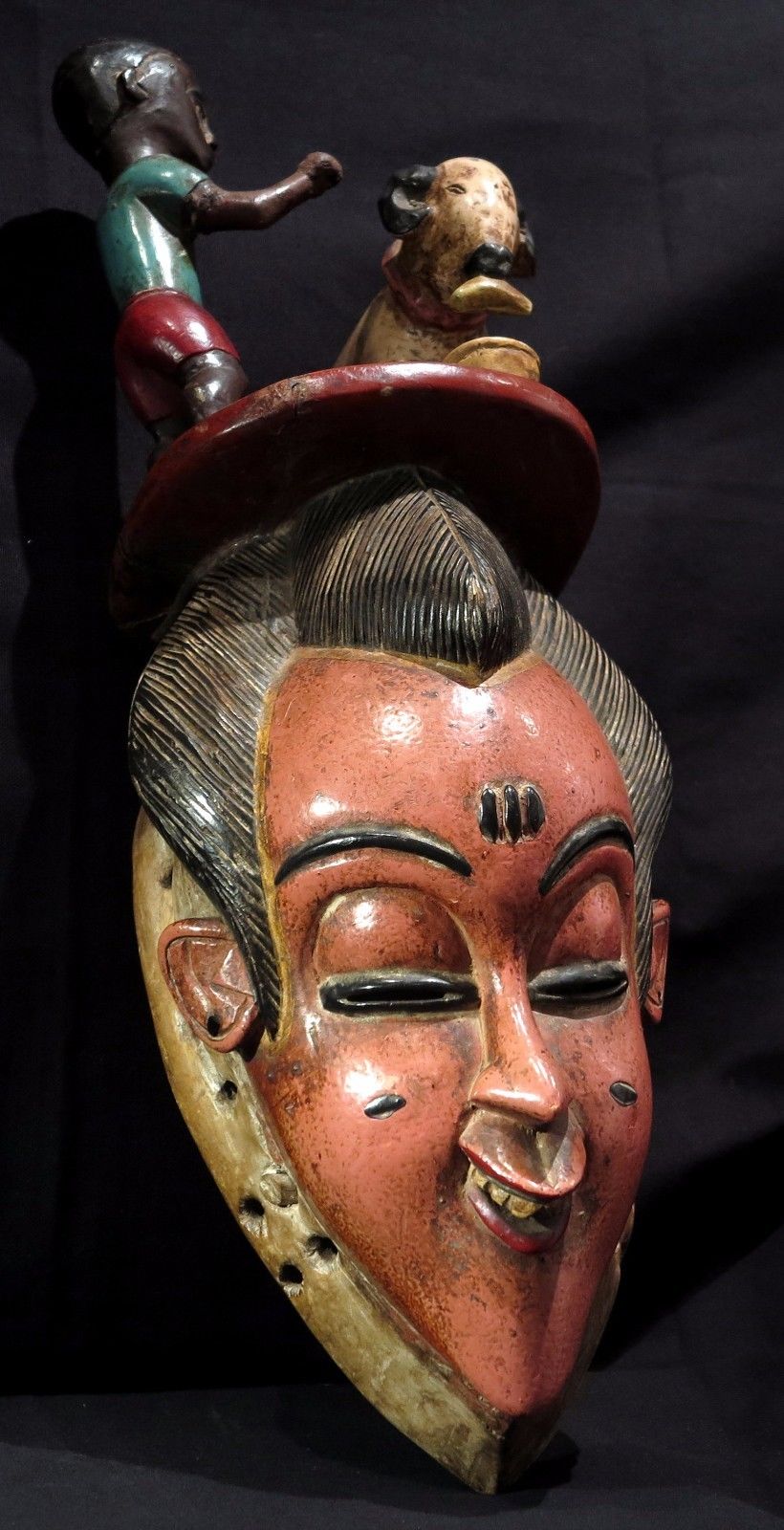 This mask belonged to a French collector and was acquired in the sixties.