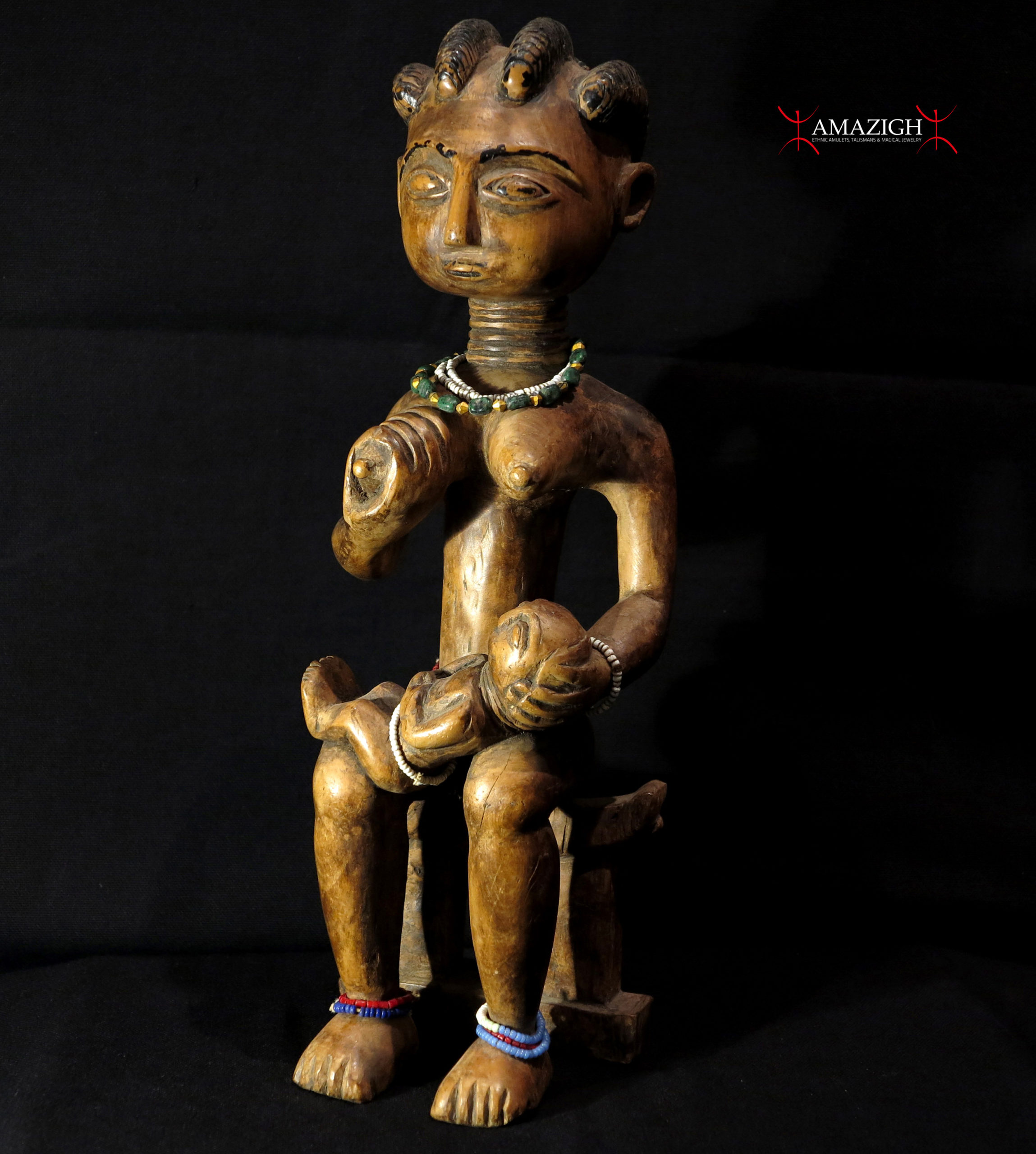 The wealthy, gold-rich Asante people developed the large and influential Asante Empire, along the Lake Volta and Gulf of Guinea.The empire was founded in 1670, and the Asante capital Kumasi was founded in 1680 by Asantehene (emperor) Osei Kofi Tutu I.
Sited at the crossroads of the Trans-Saharan trade routes, the Kumasi megacity’s strategic location contributed significantly to its growing wealth.