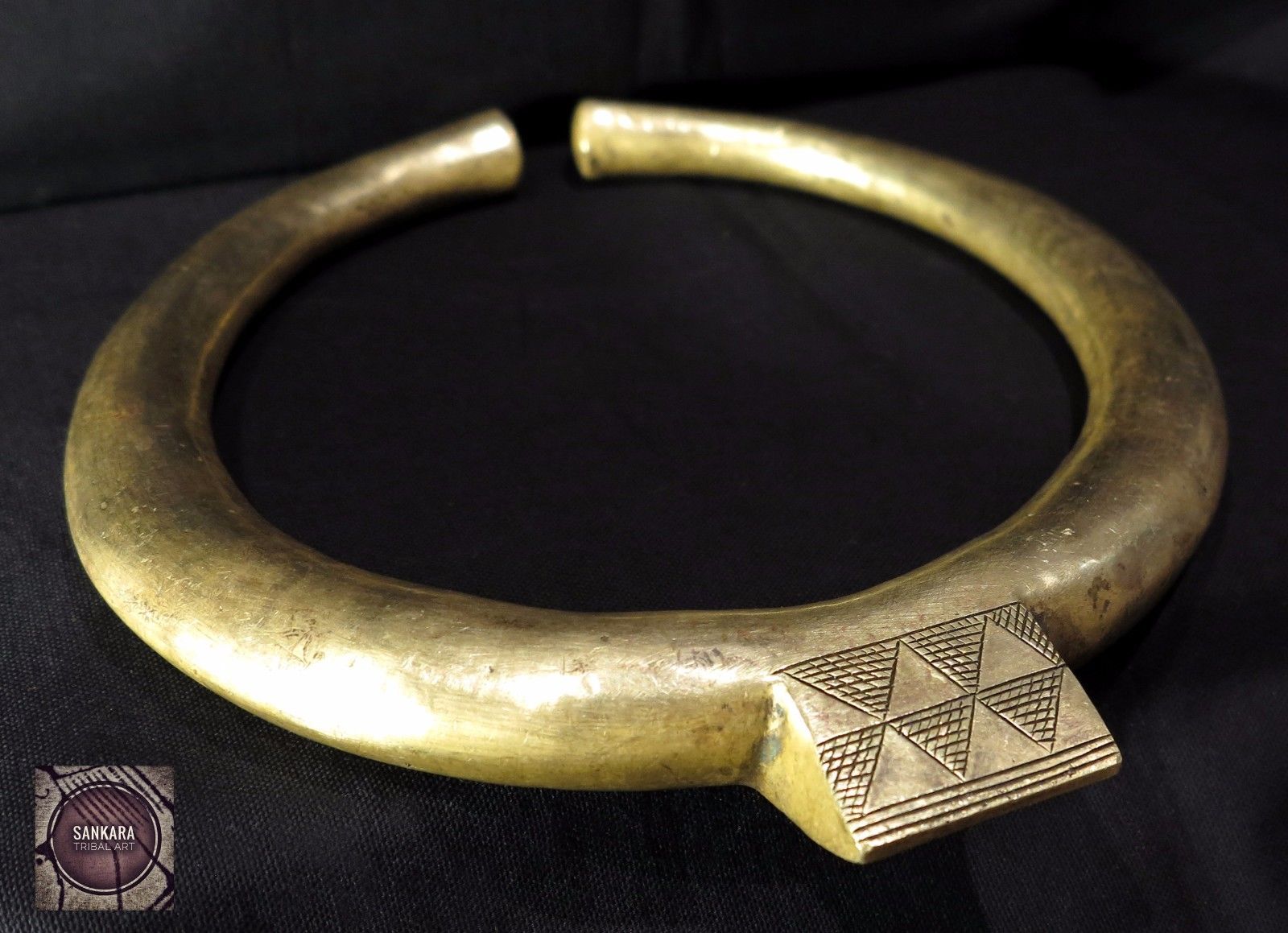 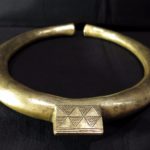 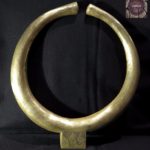 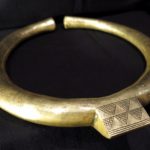 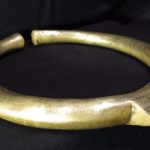 The Teke people are a Bantu Central African ethnic group. The name of the tribe shows what the occupation of the tribe was: trading. The word teke means ‘to buy’. The economy of the Teke is mainly based on farming maize, millet and tobacco, but the Teke are also hunters, skilled fishermen and traders. The Teke lived in an area across Republic of Congo, the Democratic Republic of the Congo and Gabon. The mfumu was the head of the family and his prestige grew as family members increased. The Teke sometimes chose blacksmiths as chiefs. The blacksmiths were important in the community and this occupation was passed down from father to son. In terms of life of the Teke, the village chief was chosen as religious leader, he was the most important tribal member and he would keep all the potions and spiritual bones that would be used in traditional ceremonies to speak to the spirits and rule safety over his people.