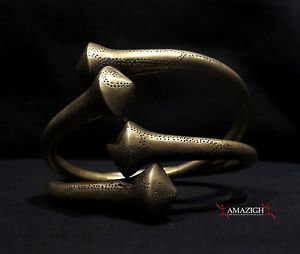 The term Naga people refers to a conglomeration of several tribes inhabiting the North Eastern part of India and north-western Burma.

The Naga people are organized by tribes differentiated by language and some traditions. They have a strong warrior tradition. Their villages are sited on hilltops and until the later part of the 19th century, they made frequent armed raids to villages on the plains below.