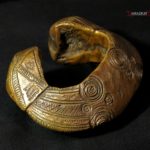 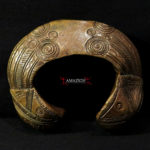 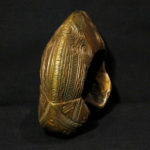 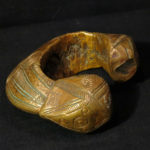 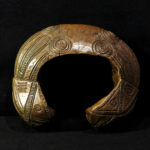 The Yoruba people are an African ethnic group that inhabits western Africa, mainly Nigeria and Benin. As an ethnic description, the word “Yoruba” (or more correctly, “Yaraba”) was originally in reference to the Oyo Empire.

Yoruba culture consists of cultural philosophy, religion and folktales. One of the first observations of first time visitors to Yorubaland is the rich, exuberant and ceremonial nature of their culture, which is made even more visible by the urbanized structures of Yoruba settlements.