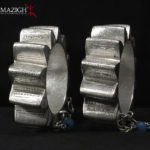 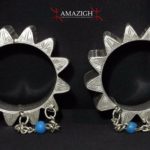 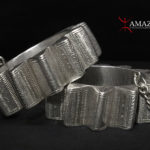 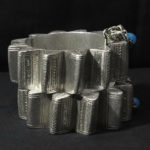 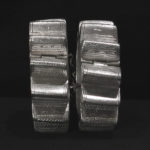 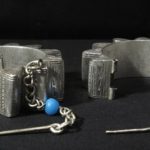 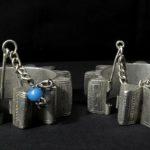 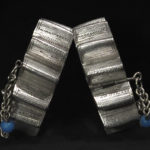 These bracelets were originally worn by berber women to defend themselves during raids.