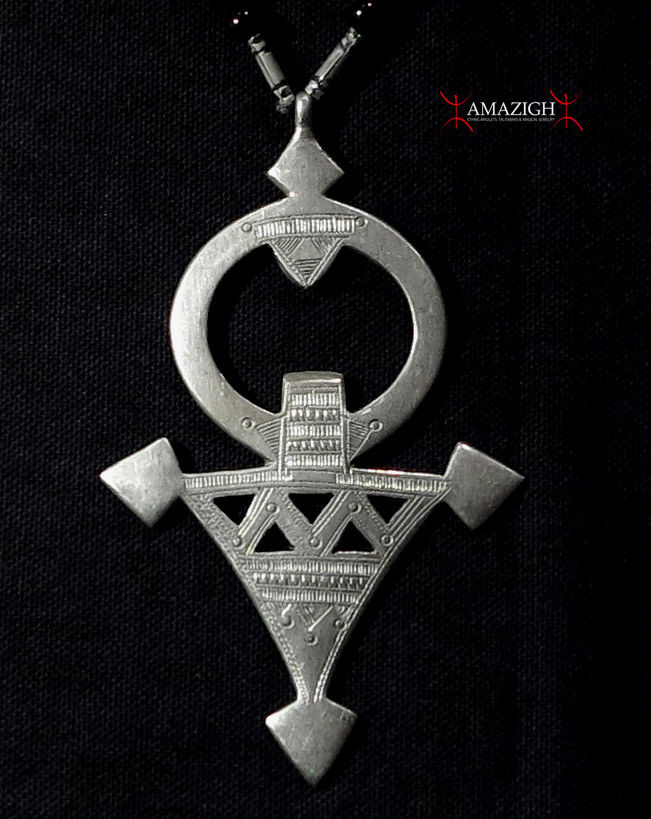 The history of the Tuareg Cross

The meaning of the Tuareg Crosses