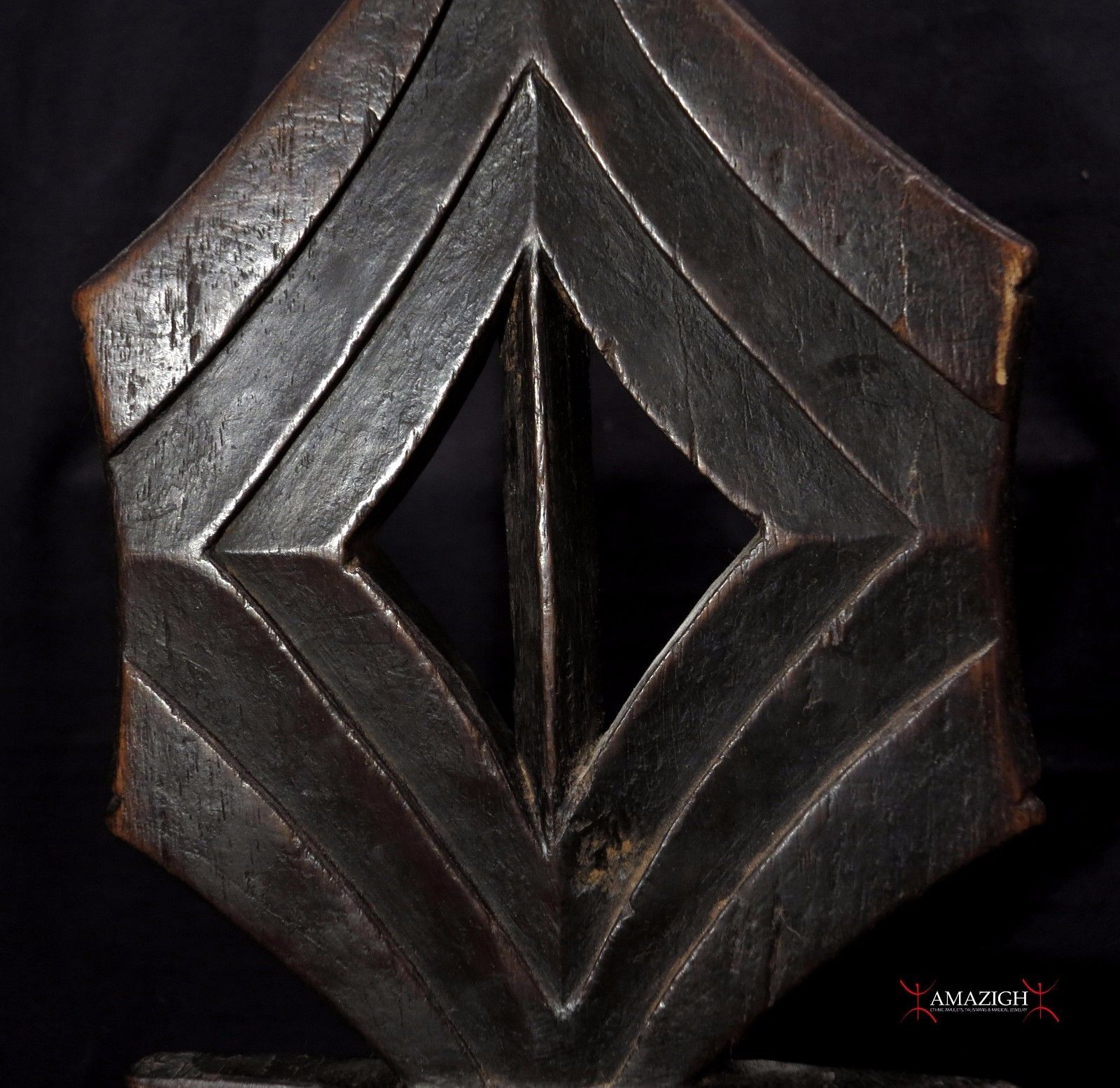 Four “Ehel” posts were placed in a tent to hold a long wall mat (“Eseber”), which was placed around the bed to define space and create privacy.