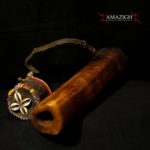 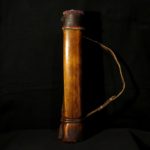 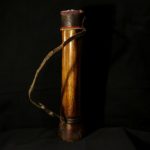 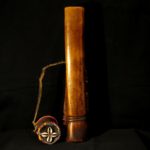 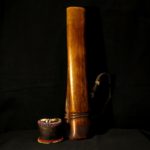 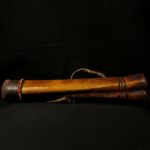 The Turkana are one of more than forty cultural groups in Kenya. Turkana district is the largest district in Kenya, but also one of the poorest, with more than 70% of its population living below the poverty line. This is largely due to the harsh environment and the climate. Low rainfall, high temperatures and poor soils mean that agriculture is near impossible. Opportunistic cereal cultivation (mainly sorghum) does occur but is rarely enough to sustain communities; a situation made worse by famine and drought in recent years. For these reasons, the Turkana people follow a largely nomadic pastoralist lifestyle.