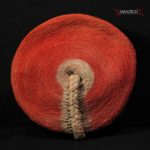 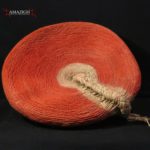 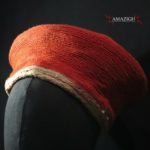 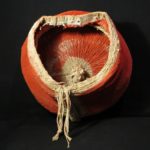 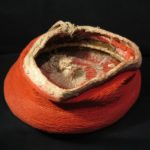 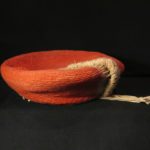 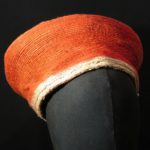 These hats were the man’s wedding gift to the woman.