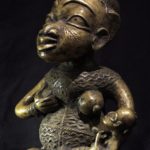 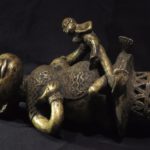 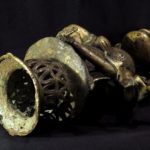 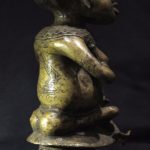 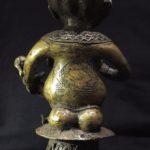 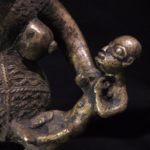 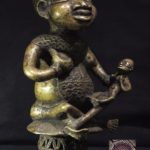 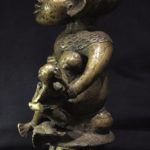 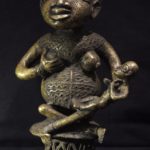 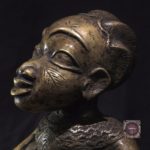 The Bamileke is the native group which is now dominant in Cameroon’s West and Northwest Regions. They speak a language of the Benue-Congo branch of the Niger-Congo family. They do not refer to themselves as Bamileke but instead use the names of the individual kingdoms to which they belong or else refer to themselves as “grasslanders.”

Each of their kingdoms was ruled by a king (fon) whose position was hereditary within a localized patrilineal lineage. Some of these kings were assisted by a queen mother (mafo).

Ancestor worship is the dominant form of religion; the lineage head preserves the ancestral skulls and offers sacrifices to them. Charms and medicines are prepared by doctors, who also practice divination by interpreting an earth spider’s manipulation of marked blades of grass.