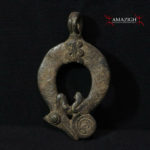 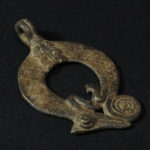 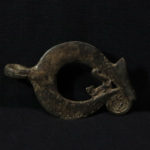 Due to its physically mutating nature and adaptability, the Chameleon is a symbol of wisdom.