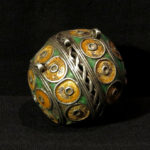 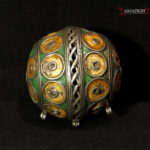 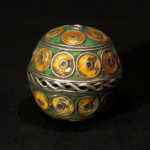 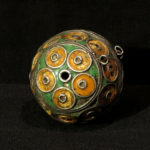 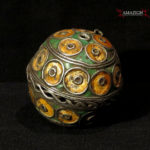 The Tagmout (the centerpiece of the necklace or of the fibulae) is an amulet of fertility and prosperity.