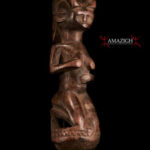 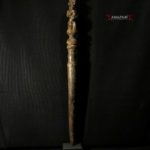 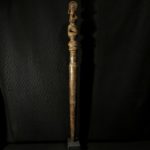 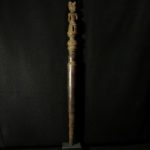 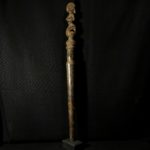 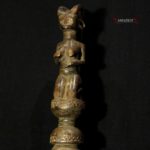 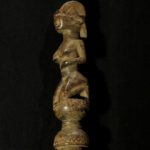 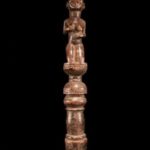 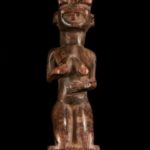 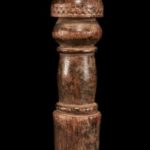 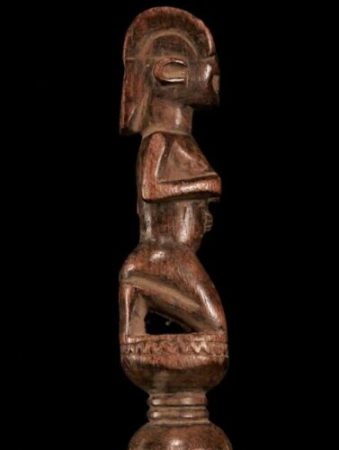 The Zaramo people are an East African ethnic group found along the coast of Tanzania, particularly in its Pwani Region.

By oral tradition, the Zaramo are said to be descendants of the Shomvi people under the lead of the warrior-hero, Pazi in the early 19th century. The Shomvi, a mercantile clan living in what is present-day Dar Es Salaam were attacked by an offshoot group of Kamba people from Kenya. The Shomvi sought help from the warrior, Pazi, who lived in the hinterlands. When Pazi defeated the Kamba, he asked for salt, cloth, and other luxuries in return. When the Shomvi could not meet his demands of him, they offered for him and his family of him to live with them on the coast, where they would receive an annual tribute instead. The war and its results were said to be the founding of the Zaramo.