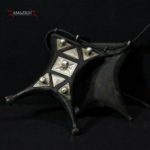 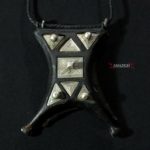 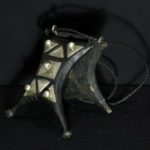 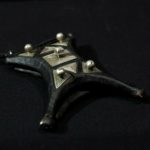 The Tuareg people inhabit a large area, covering almost all the middle and western Sahara and the north-central Sahel. They are probably descended from the ancient Libyan people of the kingdom of the Garamantes, described by