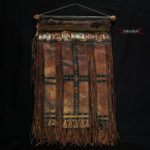 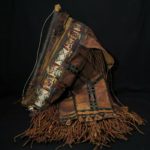 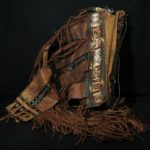 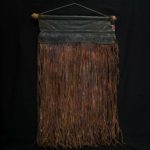 The Tuareg live in one of the most inhospitable areas of the planet. Their whole existence, difficult and precarious, is dominated by an overriding concern to protect and defend themselves from hostile supernatural forces that inhabit the surrounding environment – the ” Jinn ” (evil spirits, from the terrible Ghul to the Ifrit, no less cruel in tending traps to travelers) – and gain the protection of beneficial genies.