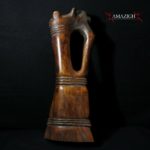 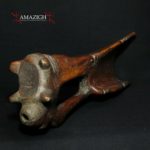 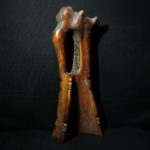 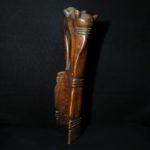 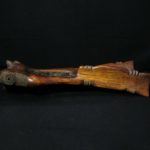 These pipes are used by Maasai medicine man for burning of healing herbs. They come from the bones of animals who had died a natural death.