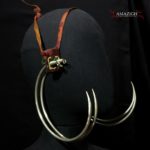 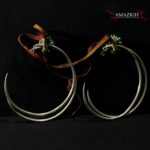 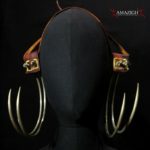 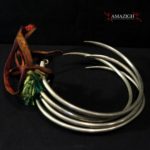 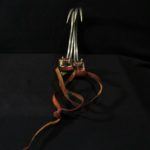 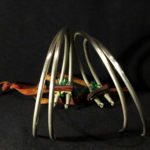 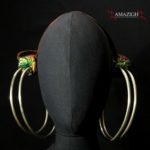 The Aït Baamrane is a confederation of Berber tribes from Southern Morocco and is also the name of the region in which they are historically settled. They are located south of Tiznit, from the plain of which they are separated by a series of reliefs that go from the Atlas to the sea.