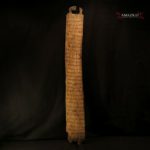 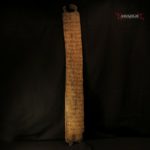 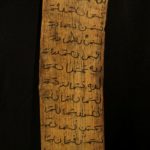 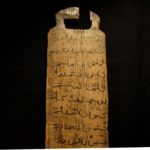 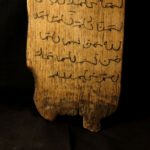 The Afar ethnic group principally reside in the Danakil Desert in the Afar Region of Ethiopia, as well as in Eritrea and Djibouti.

The Afar traditions include conversion to Islam from the 7th century onwards, with genealogies tracing lineage back to ancestors from Arabian Peninsula.  They mainly follow the Shafi’i school of Sunni Islam. Sufi orders like the Qadiriyya are also widespread among the Afar. Afar religious life is somewhat syncretic with a blend of Islamic concepts and pre-Islamic ones such as rain sacrifices on sacred locations, divination, and folk healing.