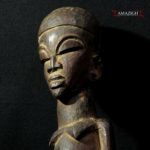 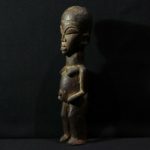 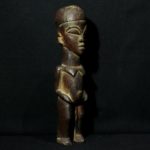 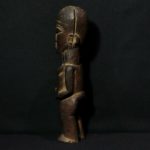 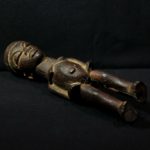 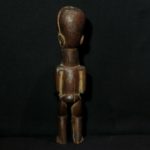 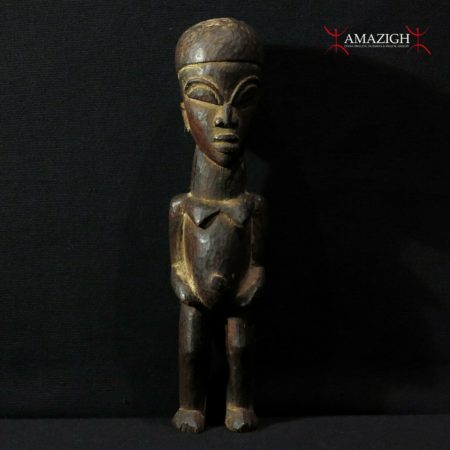 Bateba figures serve as intermediaries between protective spirits, Thila, and men: “the objects defend the territory against evil intruders like witches and sorcerers. Their jurisdiction of the shrine on which they are placed extends generally to the house of the extended family” (Meyer 1984)

Bateba figurines show little character or personality and are carved with very little detail in order to appear as humble as possible in order to force as many favours as possible of the Thila.

There are several types of Bateba statues: