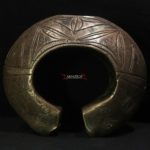 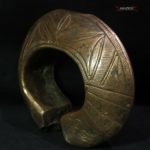 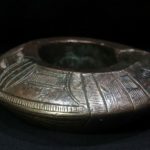 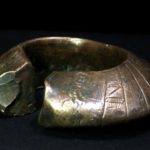 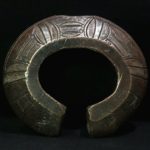 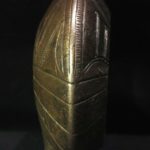 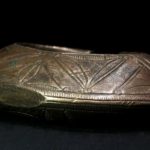 The Nupe people, traditionally called the Tapa by the neighbouring Yoruba, are a Volta-Niger ethnic identity and historic nation native to Middle Belt Nigeria, and are the dominant ethnicity in Niger State

The Nupe people have various traditions. Many practices have changed as a result of The movements started by Usman Dan Fodio jihad of the 19th century, but they still hold on to some of their culture. Many Nupe people often have scarification on their faces (similar to an old Yoruba tradition), some to identify their prestige and the family of which they belong as well as for protection, as well as jewelry adornment. But these traditions are dying out in certain areas. Their art is often abstract.

The Nupe were described in detail by the ethnographer Siegfried Nadel, whose book, Black Byzantium, remains an anthropological classic.