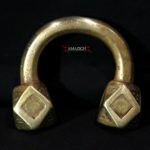 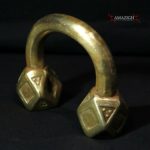 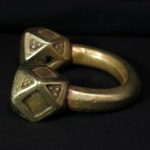 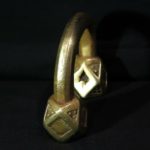 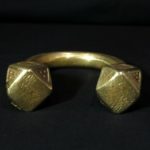 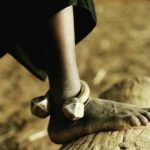 Every anklet could be worn; price was established on basis of quality and weight.