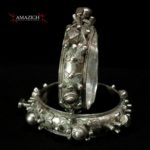 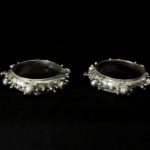 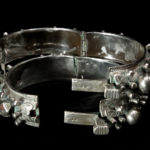 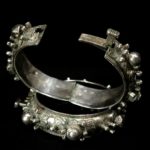 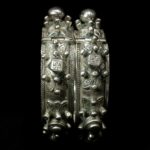 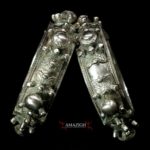 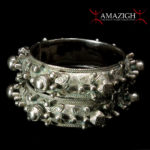 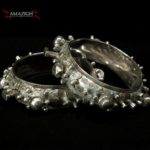 The Imazighen (singular Amazigh) also known as the Berbers are among the original peoples of North Africa. Their myths. Legends and history span 9,000 years, back to the Proto-Mediterraneans.  They have achieved unity by keeping up their unique language and culture which are, like their land, both African and Mediterranean.