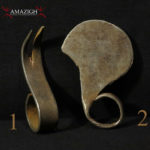 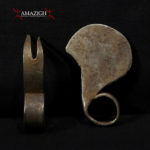 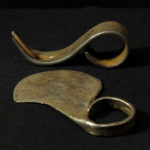 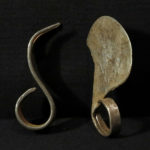 The Karamojong are a Nilotic ethnic group. They are agro-pastoral herders living mainly in the north-east of Uganda. The name Karamojong derived from phrase “ekar ngimojong”, meaning “the old men can walk no farther”. According to tradition, the peoples now known as the Karamojong Cluster are said to have migrated from Abyssinia between the 1600 and 1700 AD as a single group. Related groups, whose differentiation from Karamojong as separate ethnic or tribal groups is a result of often arbitrary external ethnographic categorization, include Tepeth, Labwor, Dodoth, Napore, Teuso and Pokot.