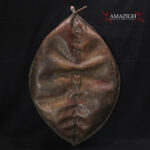 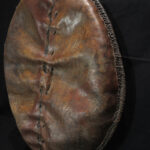 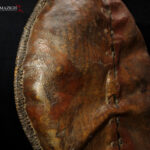 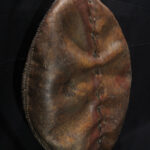 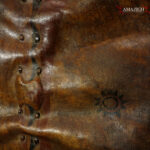 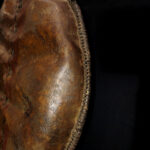 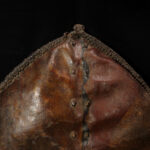 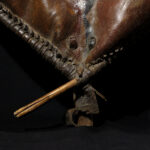 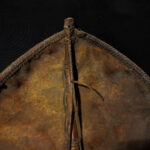 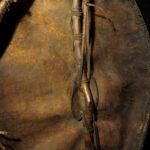 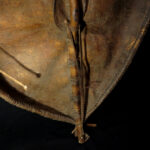 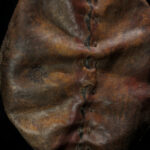 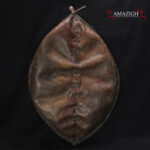 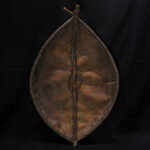 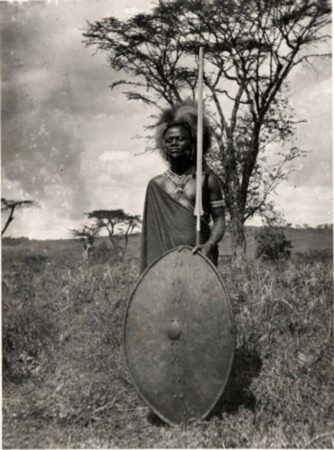 The Masai were known for their bravery and being superior warriors. A headdress, spear and shield are essential art forms carried and worn by a Massai moran (warrior).