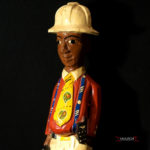 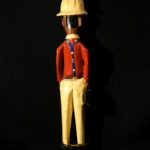 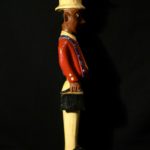 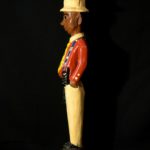 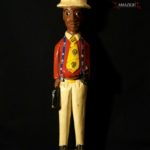 The Senufo people are an ethnolinguistic group of West Africa. They consist of several subgroups that live in a region that crosses the northern Ivory Coast, southeastern Mali and western Burkina Faso.

They are predominantly animists, with some who are Muslims. The Senufo people are famous for their handicrafts, many of which feature their cultural themes and religious beliefs.