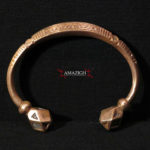 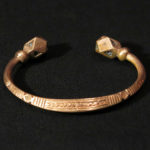 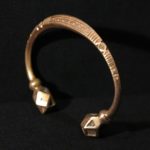 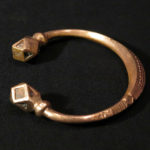 We combine shipping for multiple items.