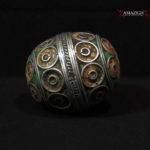 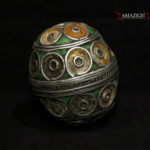 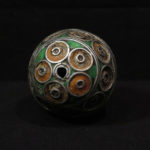 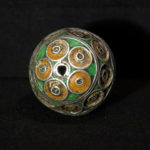 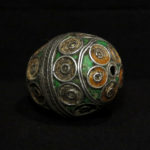 The Tagmout (the centerpiece of a necklace or of a fibulae) is an amulet of fertility and prosperity.

For more information and similar examples, see page 26 and 27 of “A World of Necklaces: Africa, Asia, Oceania, America”, by Anne Leurquin Skira Edition.