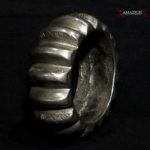 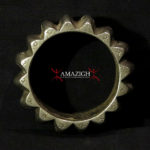 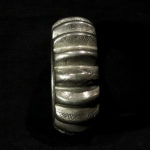 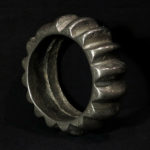 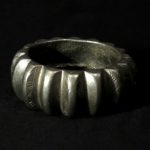 These heavy bracelets were originally worn by women of the Ait Atta tribe to defend themselves during raids.