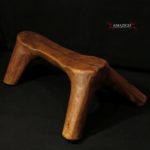 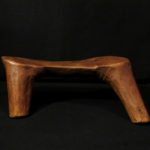 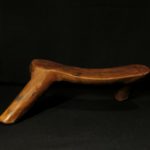 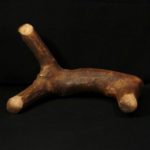 The Dinka people are a Nilotic ethnic group native to South Sudan, but also having a sizable diaspora population. They mostly live along the Nile, from Mangalla to Renk, in regions of Bahr el Ghazal, Upper Nile (former two of three Southern Provinces in Sudan) and Abyei Area of the Ngok Dinka in South Sudan.

The Dinka mainly live on traditional agriculture and pastoralism, relying on cattle husbandry as a cultural pride, not for commercial profit or for meat, but cultural demonstrations, rituals, marriages’ dowries and milk feedings for all ages. Cattle are confined to riversides, the Sudd and grass areas during the dry season, but are taken to high grounds in order to avoid floods and water during the rainy season.