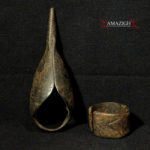 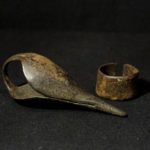 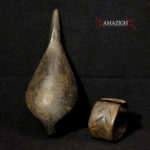 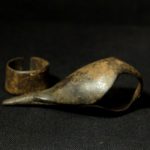 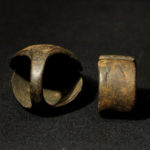 The Moba are a mainly agricultural group settled along northern Togo in villages of extended family groups.

They practice predominantly ethnic religions. Although they believe in the concept of an Almighty God, they each identify with personal deities collectively referred to as Yennu which translates as “god” or “sun”. Their ancestors play a role by being the contact between themselves and Yannu. A typical Bimoba compound would have a clay construction altar (patir) in an enclosed hut (nakouk) where sacrifices are made to invoke the presence of the ancestors. Women are allowed into the nakuuk. Aside the patir located in the compound, every family member is allowed to construct their own small altar known as a mier. Communities may have a common shrine known as tingban. The tingban is visited at times of problems that concern the entire community such as a drought or a disease outbreak.