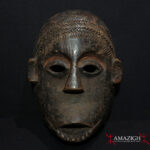 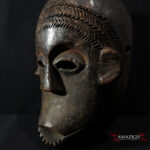 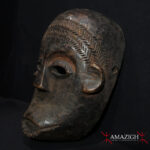 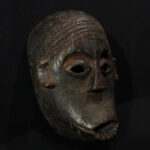 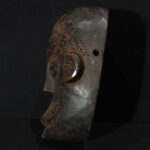 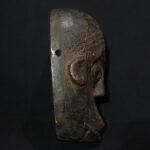 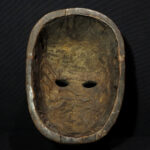 The Ngbaka occupy the northern part of the Democratic Republic of the Congo along the southern stretch of the Ubangi River.

The Ngbaka migrated southward from the area around Lake Chad, coming in contact with other groups of people, such as the (Gbaya, Mabo, Manja. Mono, and Ngobe, that influenced their culture and language.

Initiation rites are an important part of Ngbaka cultural life. The system of initiation is called Ganza, meaning “that which gives strength.” During periods of initiation, young boys and girls are taken outside the village for several months and put through a series of trials of physical, mental, and emotional endurance.