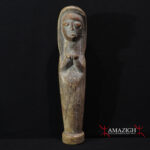 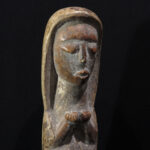 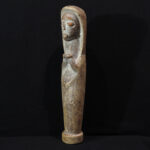 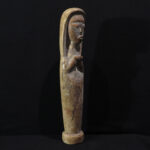 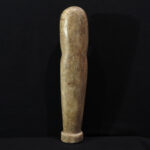 The Ewe people are an ethnic group living in Ghana and in Togo.

Christianity arrived among the Ewe people with the colonial merchants and missionaries. About 89% of the Ewe population, particularly belonging to the coastal urban area, has converted to Christianity. However, they continue to practice the traditional rites and rituals of their ancestral religion. The sophisticated theology of the Ewe people is similar to those of nearby ethnic groups, such as the Fon religion. This traditional Ewe religion is called Vodun. The word is borrowed from the Fon language, and means “spirit”. The Ewe religion holds Mawu as the creator God, who created numerous lesser deities that serve as the spiritual vehicles and the powers that influence a person’s destiny.