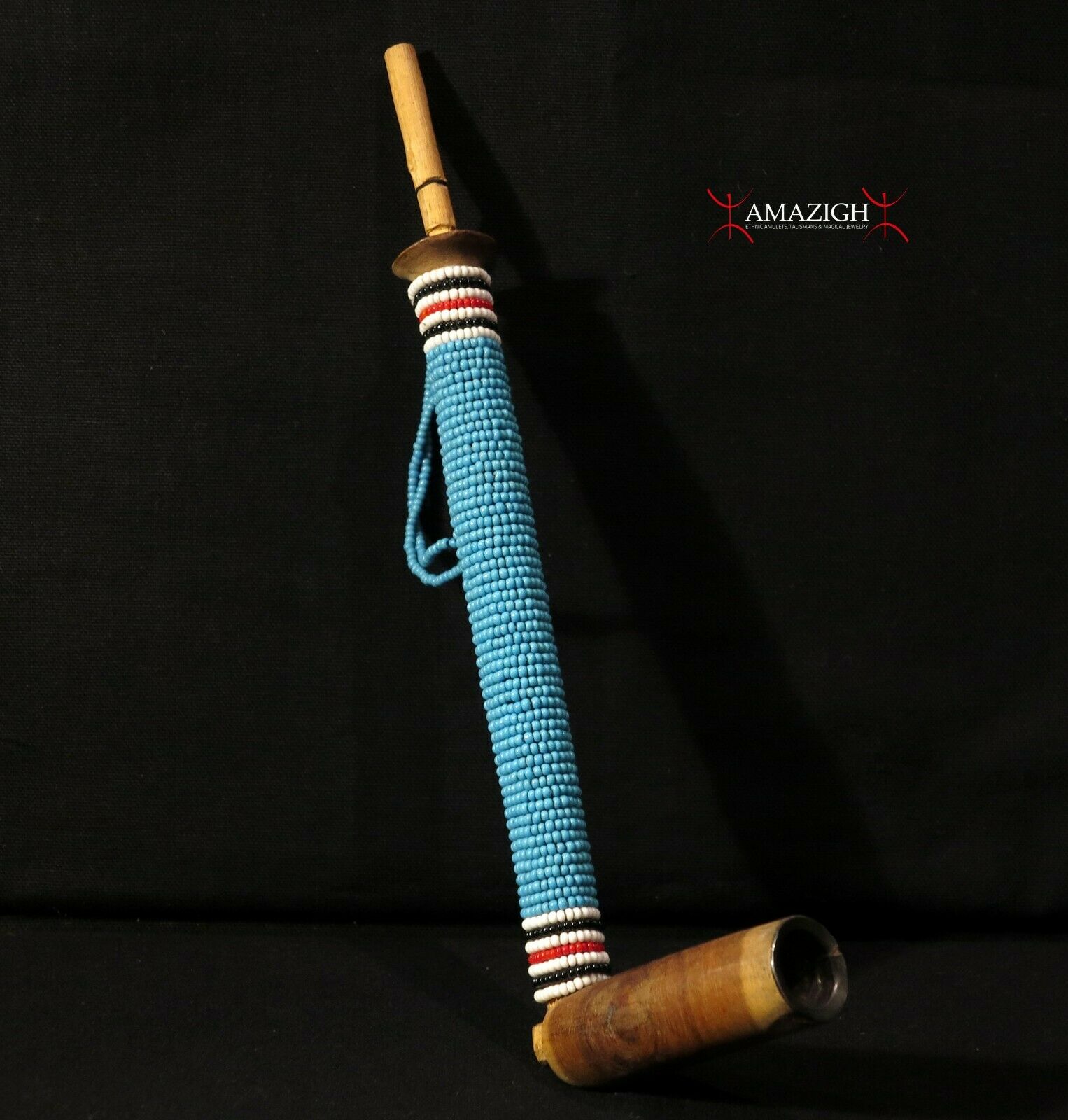 The Xhosa nation are a Bantu ethnic group from Southern Africa whose homeland is primarily within the modern-day Eastern Cape.

The Xhosa are part of the South African Nguni migration which slowly moved south from the region around the Great Lakes. Xhosa people were already well established by the time of the Dutch arrival in the mid-17th century, and occupied much of eastern South Africa from around the Port Elizabeth area to lands inhabited by Zulu-speakers south of the modern city of Durban.

In Xhosa tradition the ancestors act as intermediaries between the living and God (the supreme being is called uThixo or uQamata); they are honoured in rituals in order to bring good fortune. Dreams play an important role in divination and contact with ancestors. Traditional religious practice features rituals, initiations, and feasts. Modern rituals typically pertain to matters of illness and psychological well-being. Traditional healers of South Africa include diviners (amagqirha). This job is mostly taken by women, who spend five years in apprenticeship. There are also herbalists (amaxhwele), prophets (izanuse), and healers (iinyanga) for the community.