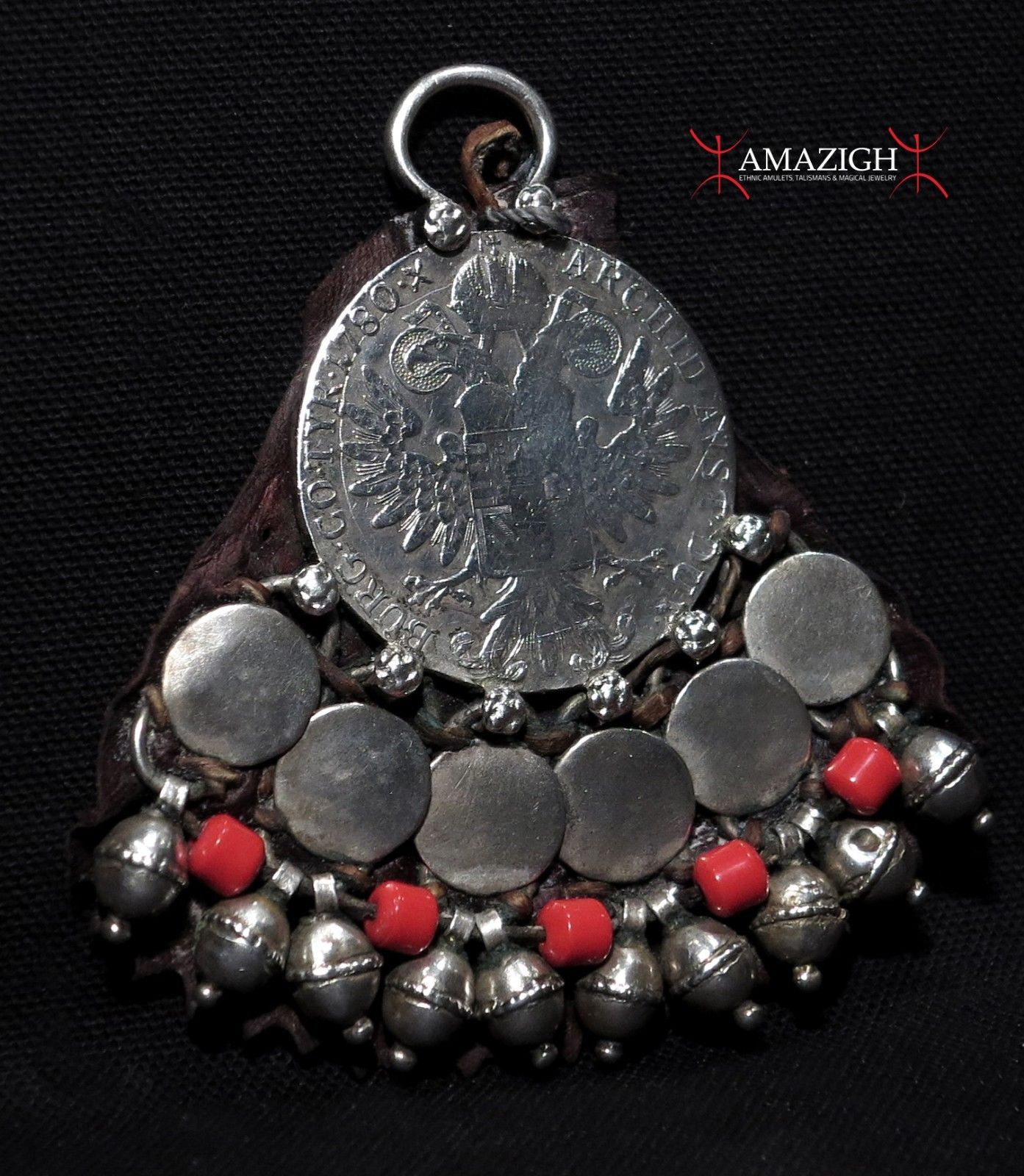 This talisman was the central piece of a necklace.