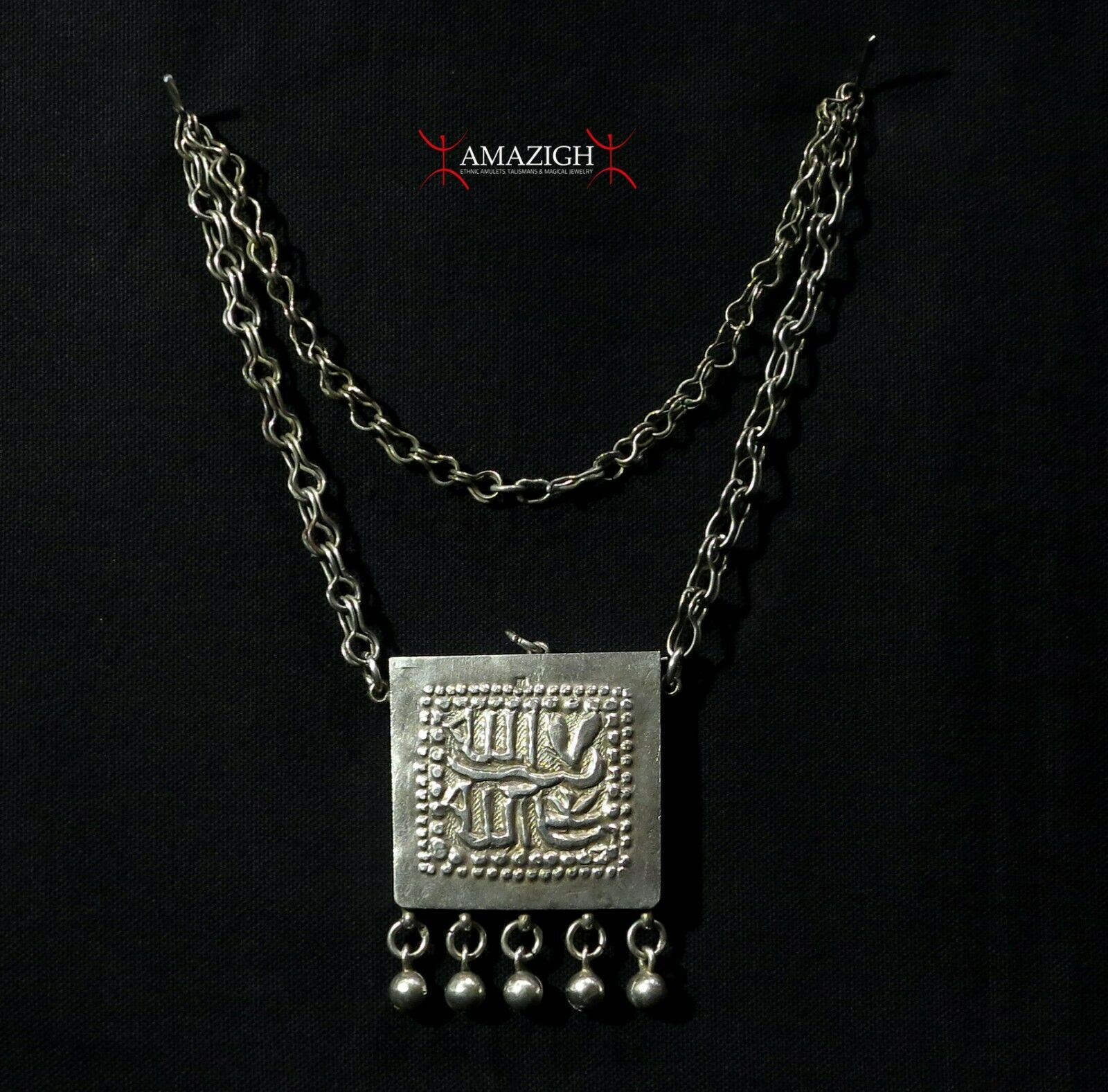 Zār Amulet or commonly known as Zar, is a special genre in Egyptian jewellery which consists of purpose-made magical jewellery, to be used in the zar-ceremony: rites carried out mainly for women and performed to persuade a spirit to leave, thus releasing the person from the duty to obey that spirit.

These box amulet often has a sheet of papers which is written in Arabic, one or more verses of the Quran selected by an Imam or a Marabout , curses, hatred, diseases or also to receive favors or luck.