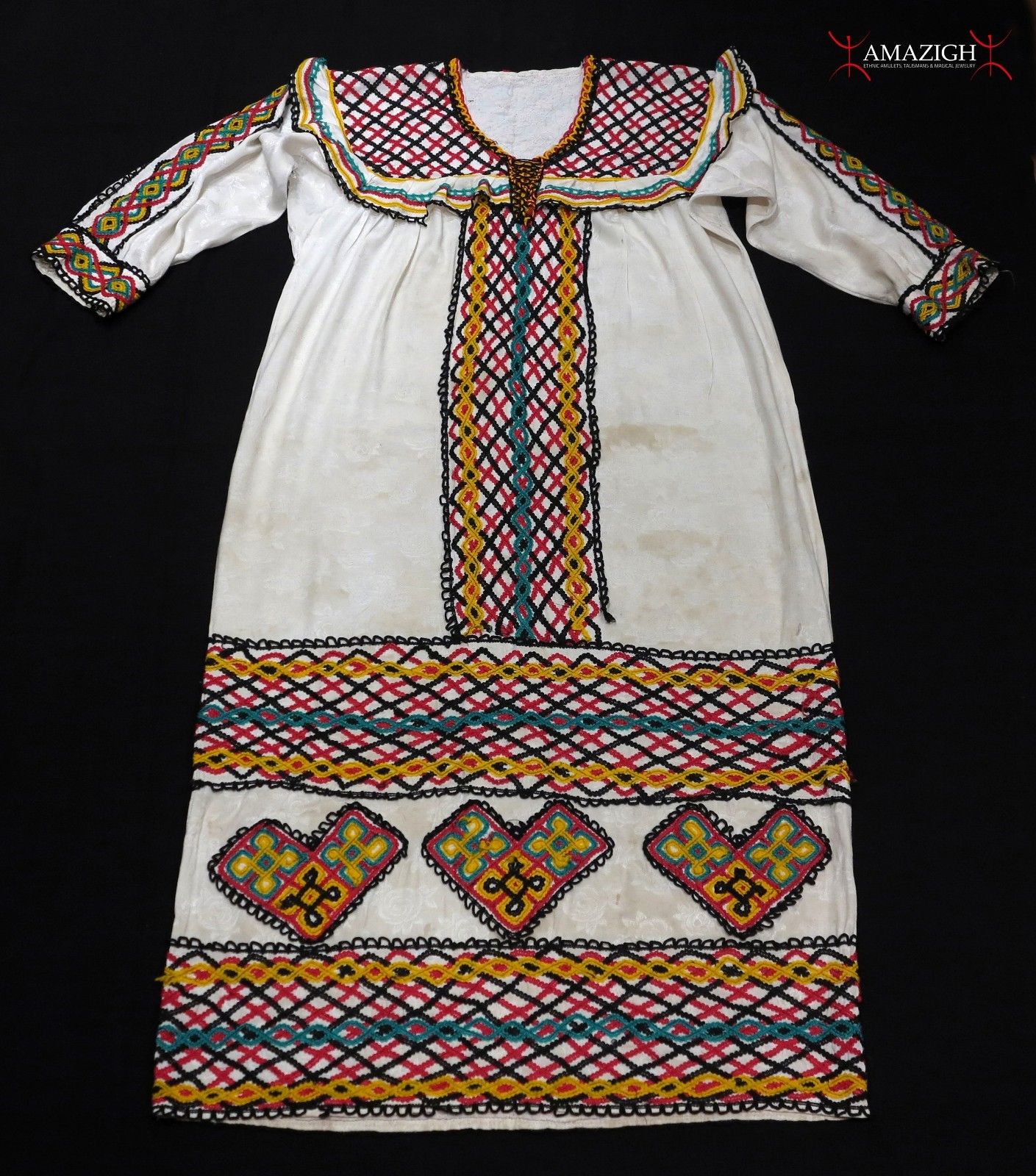 Moroccan Jews are the Jews who live or lived in Morocco. The first Jews migrated to this area after the destruction of the First Temple in Jerusalem and settled among the Berbers. They were later met by a second wave of migration from the Iberian Peninsula in the period immediately preceding and following the 1492 Alhambra Decree, when the Jews were expelled from the kingdom of Spain and soon afterwards from Portugal as well. This second immigration wave deeply modified the Moroccan jewry, who largely embraced the Andalusian Sephardic liturgy, making Moroccan Jews switch to a mostly Sephardic identity.