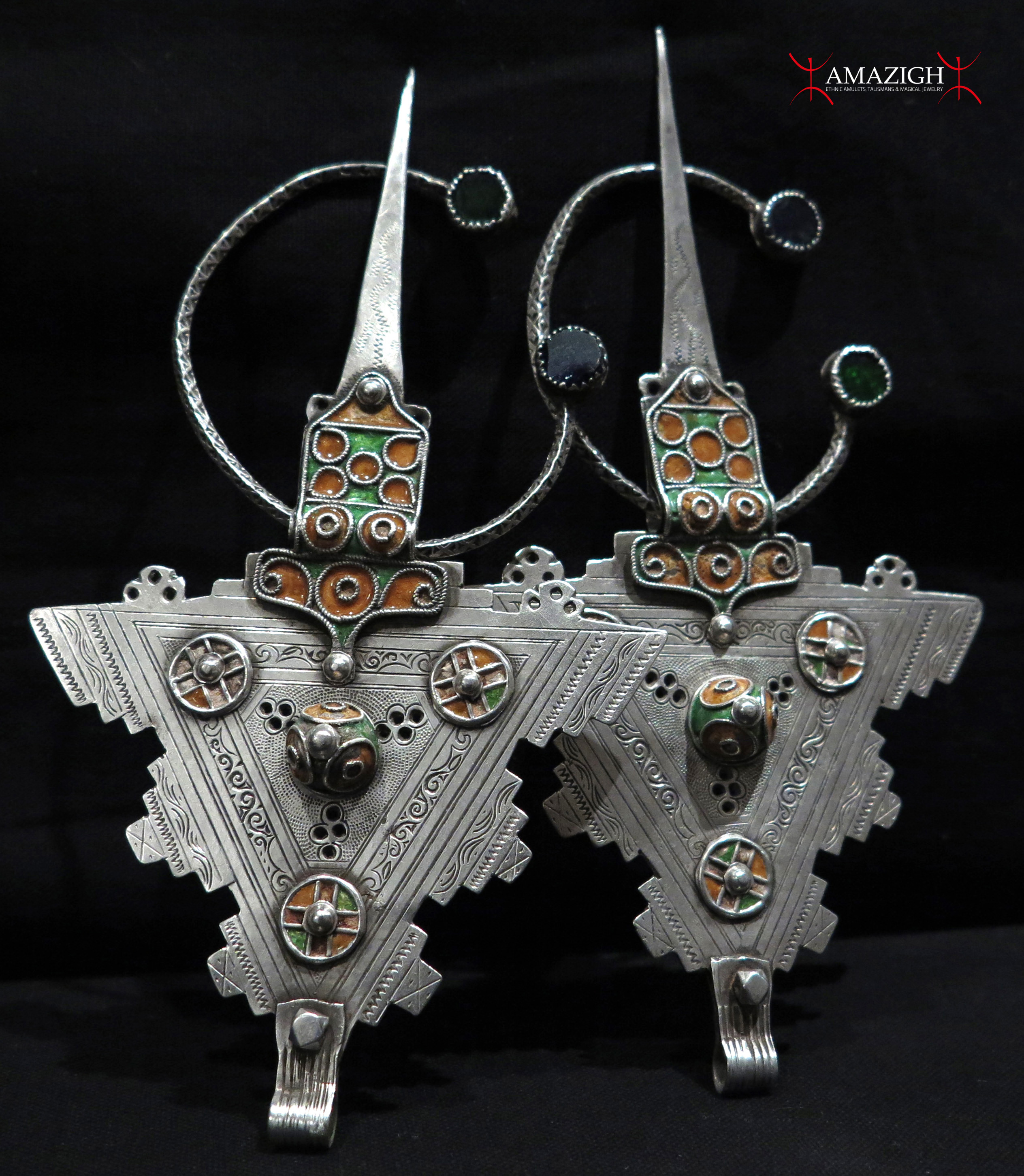 For more information and similar examples: