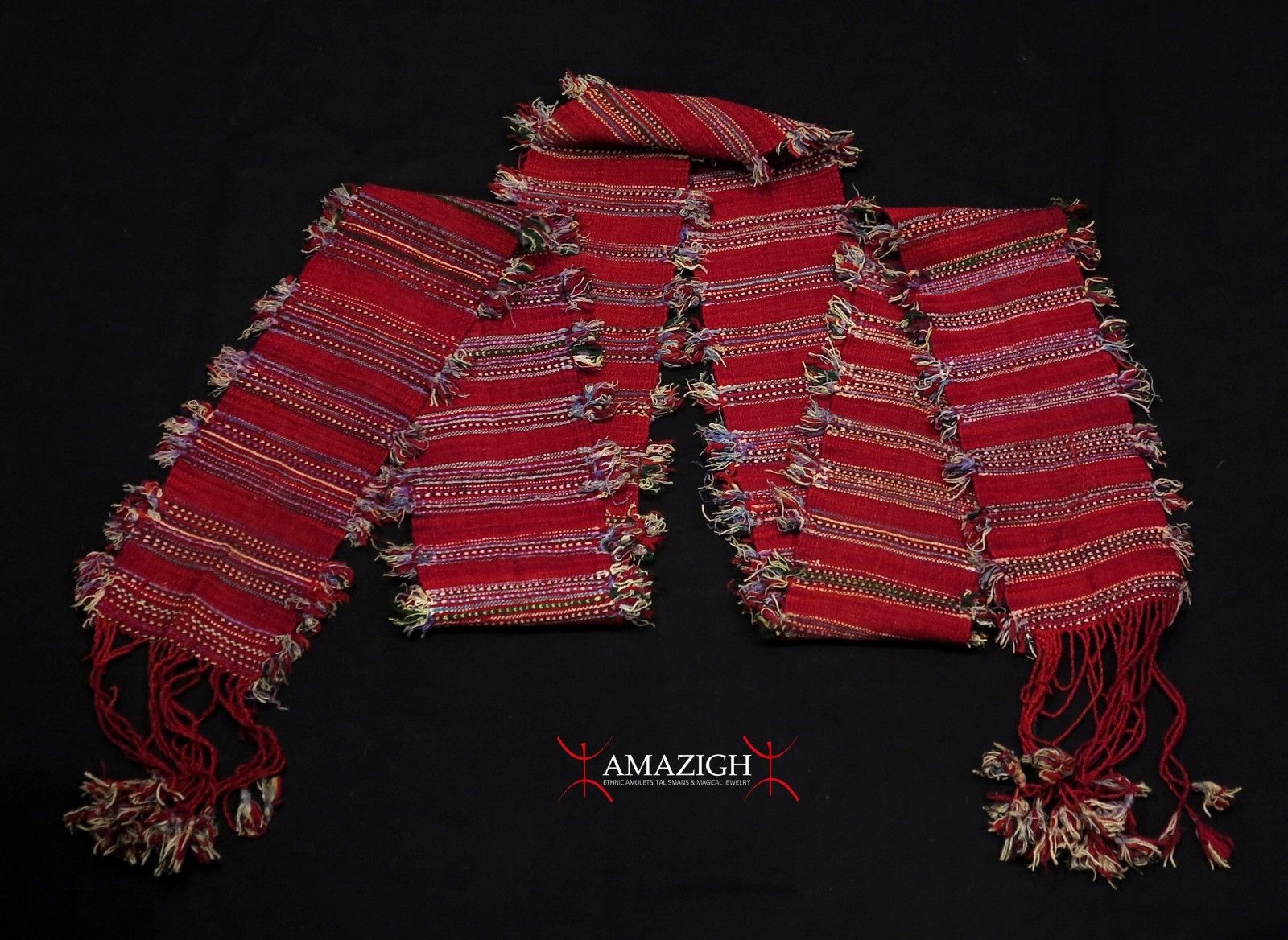 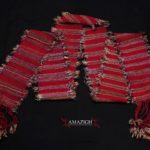 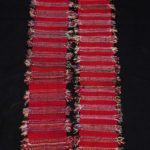 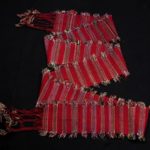 The Sahrawi people are the people living in the western part of the Sahara desert which includes Western Sahara (claimed by the Polisario and mostly controlled by Morocco), other parts of southern Morocco, Mauritania and the extreme southwest of Algeria.

As with most Saharan peoples living in the Sahara, the Sahrawi culture is mixed. It shows mainly Berber-Tuareg characteristics, like the privileged position of women identical to the neighboring Berber – speaking Tuaregs – and some additional Bedouin Arab and black African characteristics. Sahrawis are composed of many tribes and are largely speakers of the Hassaniya dialect of Arabic, and some of them still speak Berber in both of Morocco’s disputed and non-disputed territories.