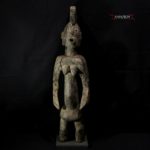 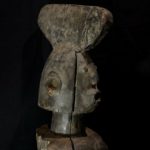 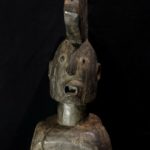 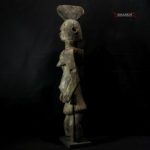 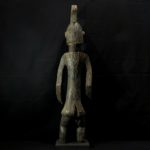 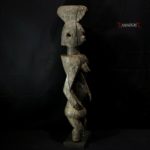 The sculpture is very solid; some damage due to age and ritual use (see photos).