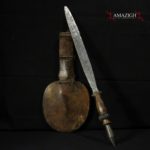 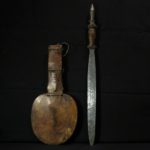 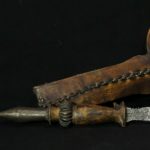 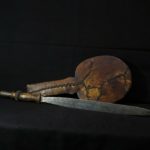 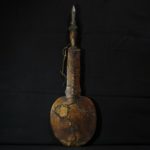 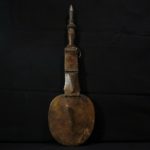 The Yaka are an African ethnic group found in southwestern Democratic Republic of the Congo, with Angola border to their west.

Their oral tradition states that they migrated northwest into their current location from the Lunda plateau region, in the 16th century.

King Kasongo led the exodus, the most organized expedition towards the conquest of the Kwango region in the kingdom of Kongo.These onquerors were endowed with three major qualities: diplomacy, sociability and the organization, which enabled them to found the Yaka kingdom in the seventeenth century, harmoniously integrating the pre-established Kongo nations.