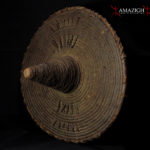 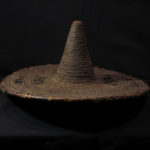 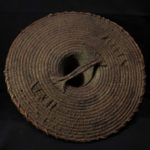 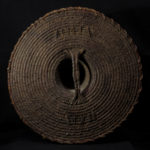 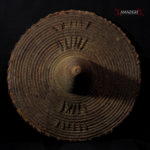 The Tamberma, a group belonging to the Batammariba, occupy the area of Koutammakou, which is located in the north-eastern part of Togo, on the border with Benin; the valley, which takes its name from this people, was included in the list of UNESCO World Heritage Sites in 2004 due to the way in which this population lives in harmony with its territory and for the typical fortified houses they build .