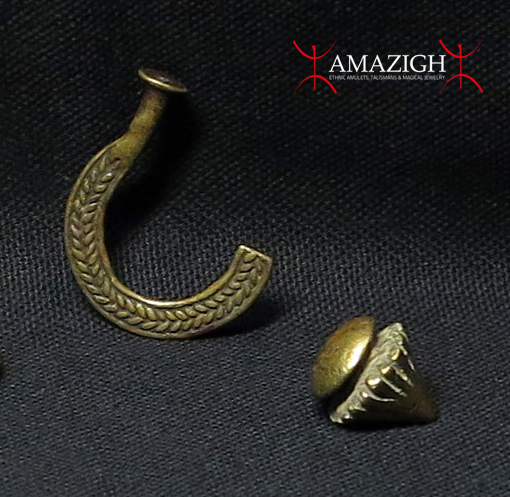 The Pokot people live in West Pokot County and Baringo County in Kenya and in the Pokot District of the eastern Karamoja region in Uganda. They form a section of the Kalenjin ethnic group.