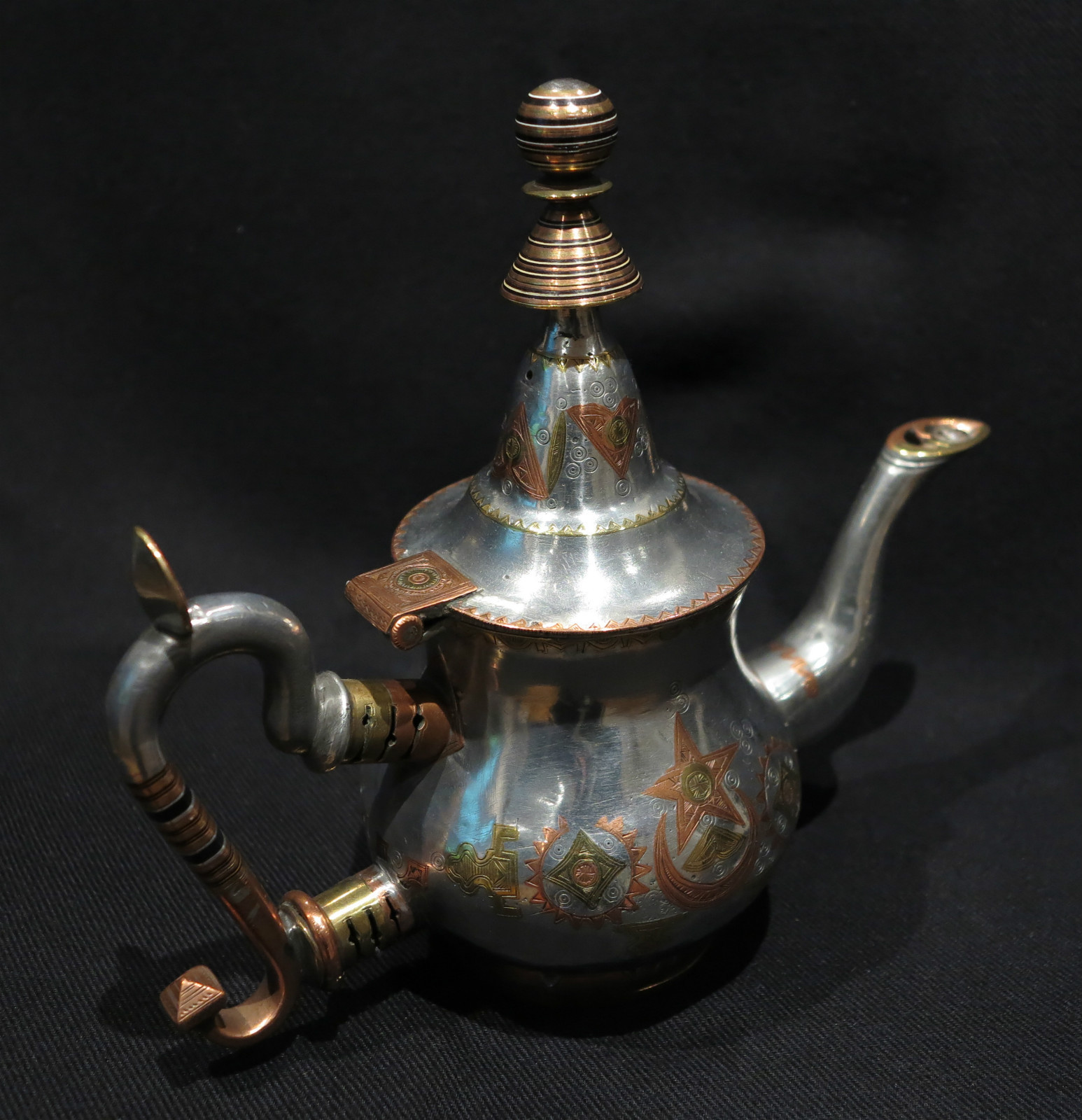 The care, attention to detail and goldsmith techniques, used by the Tuareg to create their own jewelry, are also used in everyday objects.